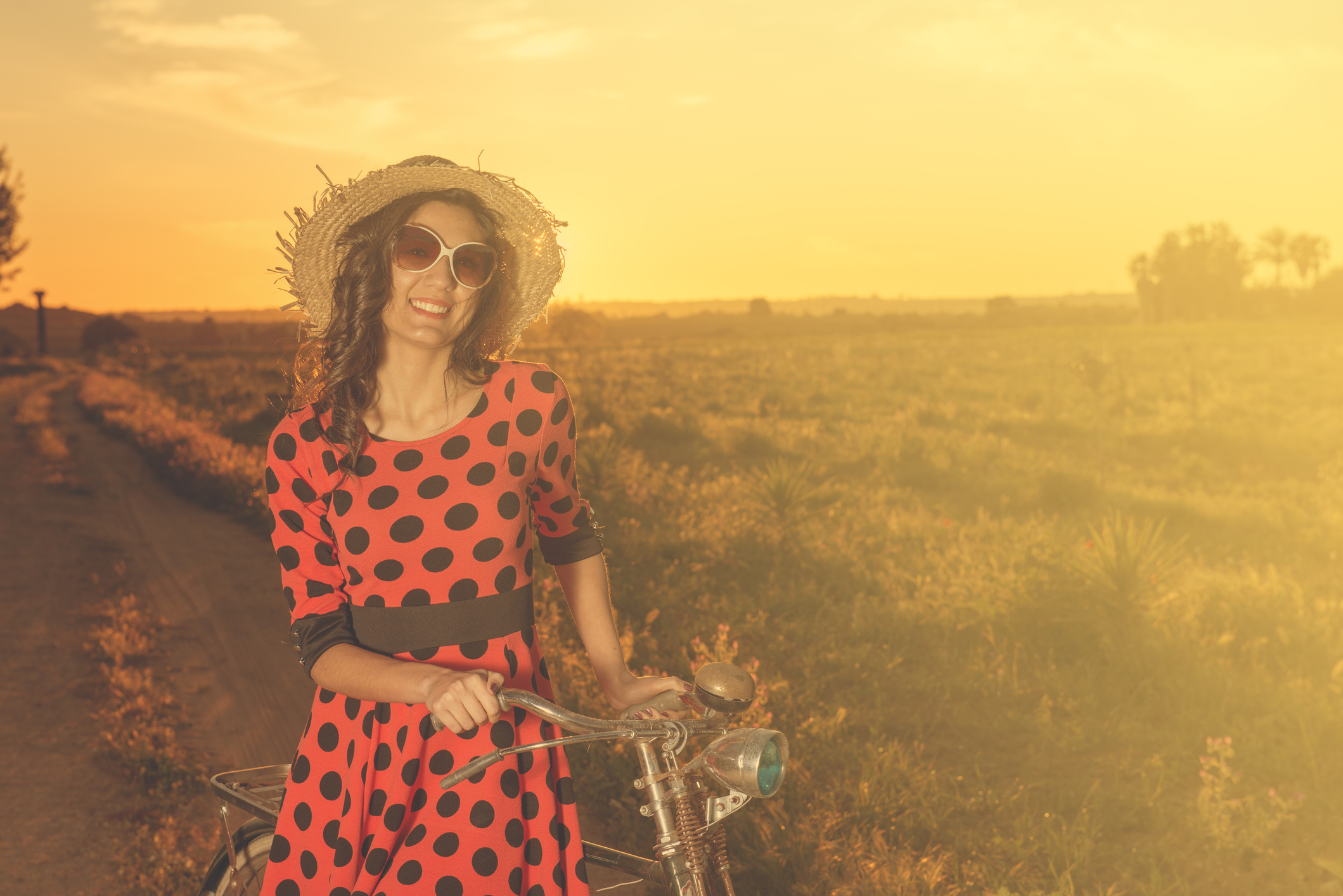 About the Bulgarian pension system

To talk confidently about the future when you do not have enough certainty in your daily life today, is difficult, but on the other hand, solving many of the problems one might have is impossible without taking a closer or more distant perspective. The income and living standard after retirement is one of those topics that, as much as we may not want to, we must look at with the necessary responsibility and objectivity in order to solve a fundamental social problem, and on personal perspective to take advantage of all the opportunities that the Bulgarian pension system provides in order to receive the pension income we expect.

In the beginning of 2000, a new pension model was introduced in Bulgaria, establishing the so-called 3-pillar pension system that includes:

Under the current pension model, the responsibility for the amount of pension income of people who are now working is shared between the state, employers and the insured persons.

Reasons for the introduction of the current pension model

The main reason for the introduction of the current pension model in the year 2000 was the low income of both the working age and the retired population, and the demographic problem the country is facing, resulting  in the inability of the old pension system, based only on the pay-as-you-go principle, to function normally and to provide the necessary replacement pension income to the population. The tendancy for alignment of the number of contributors to the pay-as-you-go system with those receiving pensions leads, as a final result, to high contributions, low pensions and the constant necessity to cover deficits in the state pension fund with budgetary resources and the risk of its bankruptcy.

Increasing the pension incomes by introducing pension insurance based on funded schemes in which individuals of working age and their employers participate directly.

The sum of the three types of pensions is expected to provide a retirement income of 70-75% of the last wage level before retirement, which is the internationally recognised standard to ensure that the standard of living is maintained in retirement  age.

General Pension Fund (GPF) - a fund for supplementary mandatory pension insurance.  All persons born after 31.12.1959 who receive employment income (including self employed persons) become members of a GPF. It entitles the insured person to a supplementary old-age pension for life.

Professional Pension Fund (PPF) - a fund for supplementary mandatory pension insurance.  All persons working in specific (hazardous) conditions (1st and 2nd labor categories, defined by law) become members of the PPF. It entitles the insured person to a temporary early retirement pension, which is granted up until the entitlement to a retirement age pension.